Welcome to The IP Advisors. 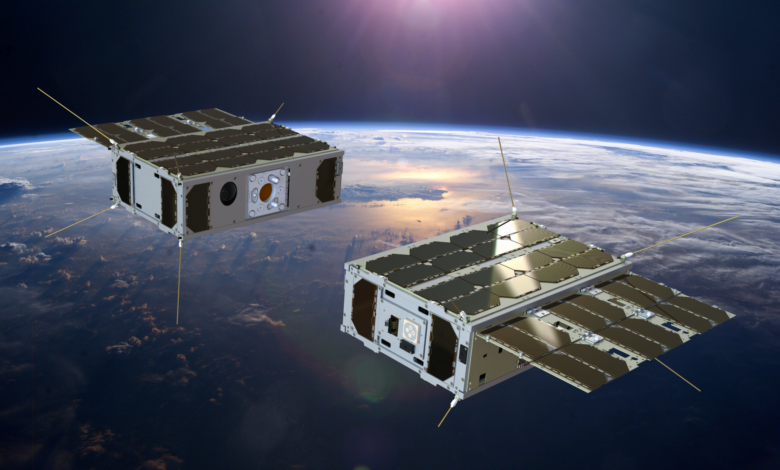 Tunisia hosts, on August 26, the "Afro-Japanese Conference for Cooperation in the field of cubic satellite technology (CubeSat).
The organization of the first conference to promote cooperation in the field of space and in particular in the technology of CubeSat, which is one of the means most adopted by African countries to access the field of space industries, is the result of 3 months of intense coordination between many institutions involved in this field.
This conference, which will be held at the City of Science in Tunis, will be marked by the participation of prominent African leaders in the field of space and in the presence of guests from many countries around the world as well as prestigious global organizations such as the United Nations and the African Union who will also participate in the Tokyo International Conference on African Development (TICAD 8), scheduled to take place in Tunisia on 27 and 28 August 2022.
This Tunisian distinction is the result of a long journey supported by a painstaking work done in recent years to establish the first core of space technology in some public and private Tunisian academic institutions and civil society.
The merit also goes to the victory of Tunisia, represented by the engineering school ESPITA, with the support of the Tunisian Aerospace Association (TUNSA), in the global competition "Kipokup" to secure the launch by Japan of a Tunisian satellite in space.
It should be noted that the cooperation agreement was signed between several institutions namely "Japan Space Agency (JAXA)", represented by its president, Hiroshi Yamakawa, the Private Higher School of Engineering and Applied Technology of Sousse, (ESPITA), represented by its Director General, Hana Aouinat Dhaheri, the University of Tokyo, Japan, represented by Karwa Sezaki, Director of the center for space data science, the City of Science in Tunisia (CST), represented by its Director General, Fathi Zagrouba, Kyushu Technology Center, Japan (kyutech), represented by its president, Yasnori Mitani and the Tunisian Aerospace Association (TUNSA), represented by its president, Ahmed El-Fadil.
It is worth recalling that ''a CubeSat is a miniature cubic satellite (10 cm × 10 cm × 10 cm - about the size of a Rubik's cube) that weighs about 1 kg. A CubeSat can be used alone (1 unit) or in groups (up to 24 units).
"CubeSats can be used to test instruments, conduct scientific experiments, perform commercial activities and support educational projects." (Sources: Canadian Space Agency [CSA], NASA, University of Alberta) 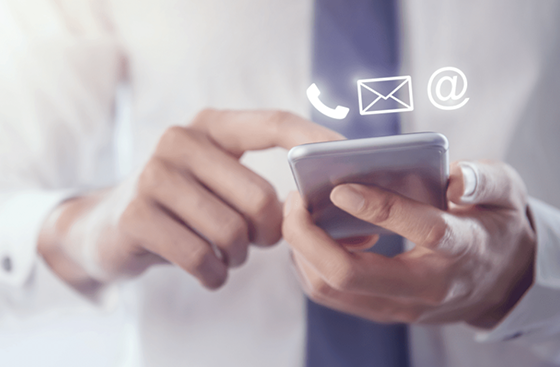